Advanced Ruby: Behind the Magic by Chris Oliver
Buy for $297

Advanced Ruby: Behind the Magic

This course teaches everything I wish I knew about Ruby when I was starting my career as a Rails developer. We'll learn lots of Ruby tricks that are used to build Rails and other libraries.

Dispell the magic with 6+ hours of Ruby knowledge.
Buy for $297 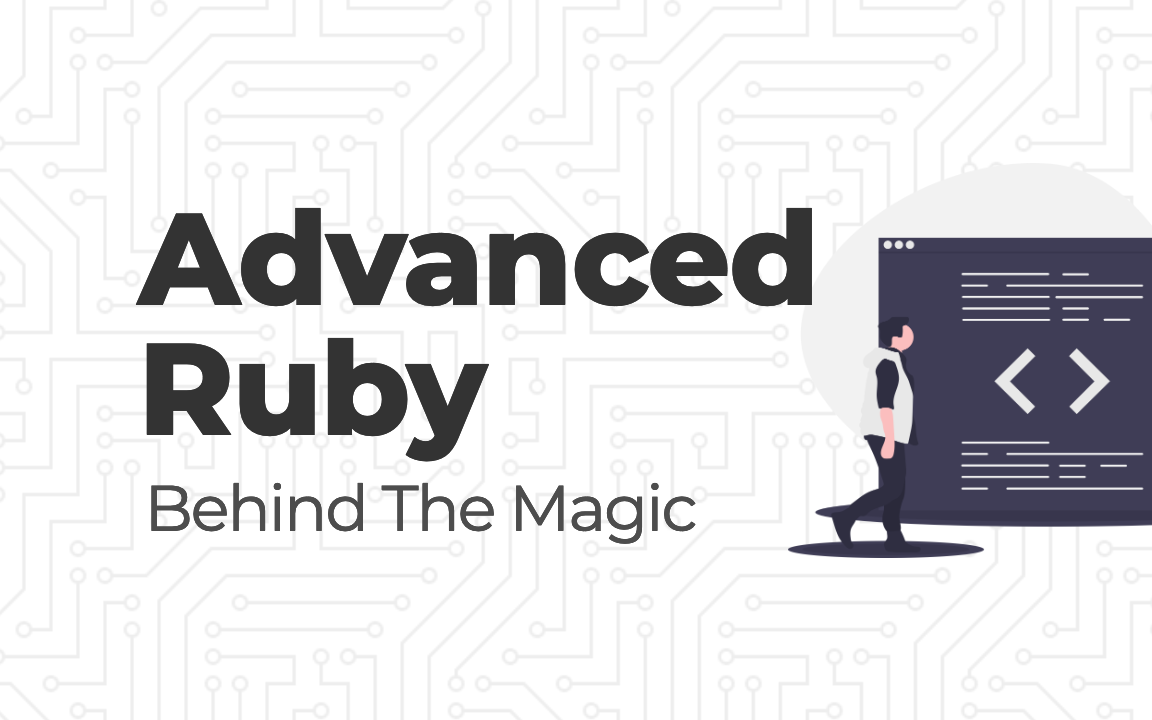 I spent 6 months learning Rails before I realized needed to learn Ruby. Ruby is a very flexible language, but that makes it hard to understand sometimes.

Here are some questions I was struggling with:

These questions had me thinking Ruby was a stupid, frustrating, awful language.

Most programming languages are designed for the computer to understand it first and humans second. I had spent my time learning Python. Ruby felt like it was full of too much stupid "magic".

Boy was I wrong.

All that stuff I was questioning... well that was intentional.

When I realized that, my head started to explode. 🤯  You can focus on the business logic, not the syntax! This is amazing.

After years of building Rails apps, gems, and other things in Ruby, I realized I should try and compile all this knowledge into a course to save other people time.

We'll cover everything I wish I knew about Ruby when I started out as a Rails developer 10 years ago.

Since I started, I've recorded almost 400 screencasts on Ruby and Rails, built a Rails hosting service (in Rails!) and a popular SaaS template for building businesses. I've also built a handful of Ruby gems that have been collectively downloaded over 1.2 million times!

The trick to becoming good at Ruby is to understand the tools you have available.

Rails takes full advantage of these tools in Ruby to create DSLs for configuration, routing, and database querying. It also takes advantage of modules, class variables for fine tuning things, and a lot of other interesting tidbits.

In this course, we'll explore these core components of Ruby and recreate some of the features of Rails that you interact with every day.

We'll explain away the magic so you can see exactly how it works. The reality is there is no magic at all. Just some really smart use of Ruby's functionality.

This is the course I wish I had when I started. 😅

I always felt like I should take time to learn Ruby better, but I pushed it off. I'm sure you've felt the same way at one point.

Taking the time to learn Ruby well drastically improved my skills building gems, products, and Rails apps. I know that it's only going to make you a better developer.

Enough talking, let's get to learning Ruby. I'll see you in the course! 👋
— Chris 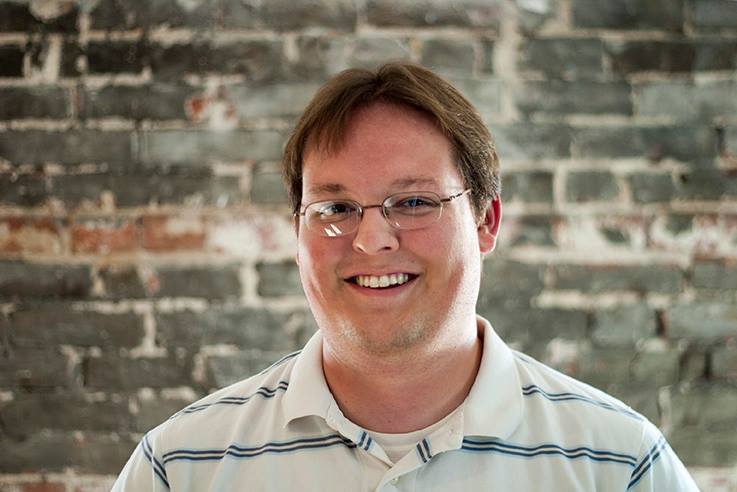 You might recognize me from GoRails, Hatchbox, and Jumpstart.

I've spent the last 6 years building tools for Ruby on Rails developers. I want to help you master web development so you can bring your products and ideas to life easier.
linkedin twitter website youtube

I've been learning Ruby on Rails from Chris for 5 years and can't recommend his content highly enough. 🙌  He has a talent for breaking down concepts and introducing them in nice simple ways!

John Chambers
I highly recommend picking this up if you're looking to up your Ruby game. Chris is a fantastic teacher and wizard with so many 🧠 brains ✨🧙‍♂️

What is the format of this course?

We're not building a project, but exploring the individual features of Ruby that can be used to build frameworks and libraries.
In this course, we build small projects like:
Q

How long is the course?

This course is 6 hours of video screencasts.
Q

What experience level should I have before taking this course?

If you have a basic knowledge of Ruby and/or Rails, you'll be able to follow along with this course just fine!
Welcome!
Enter your info below to login.
Forgot your password?